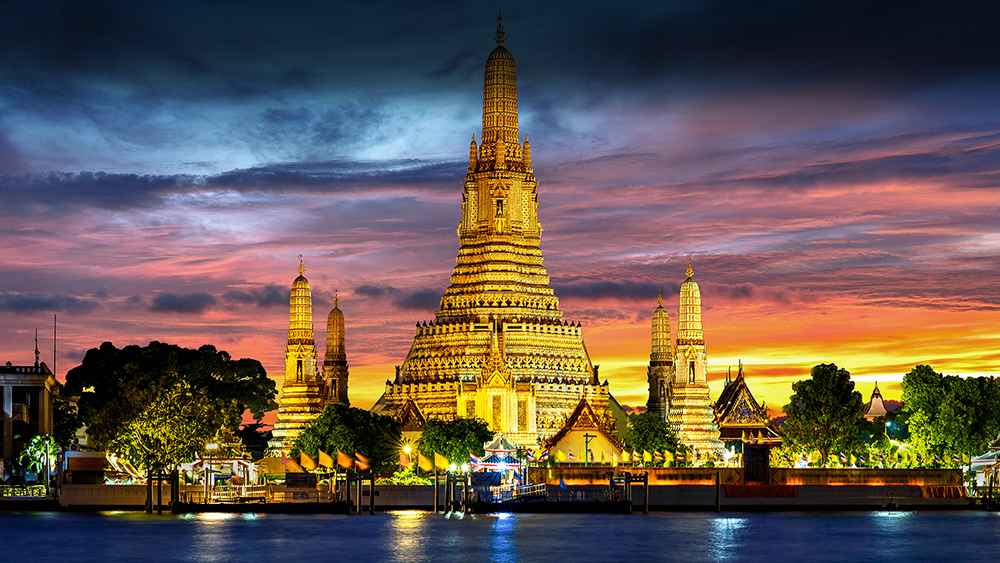 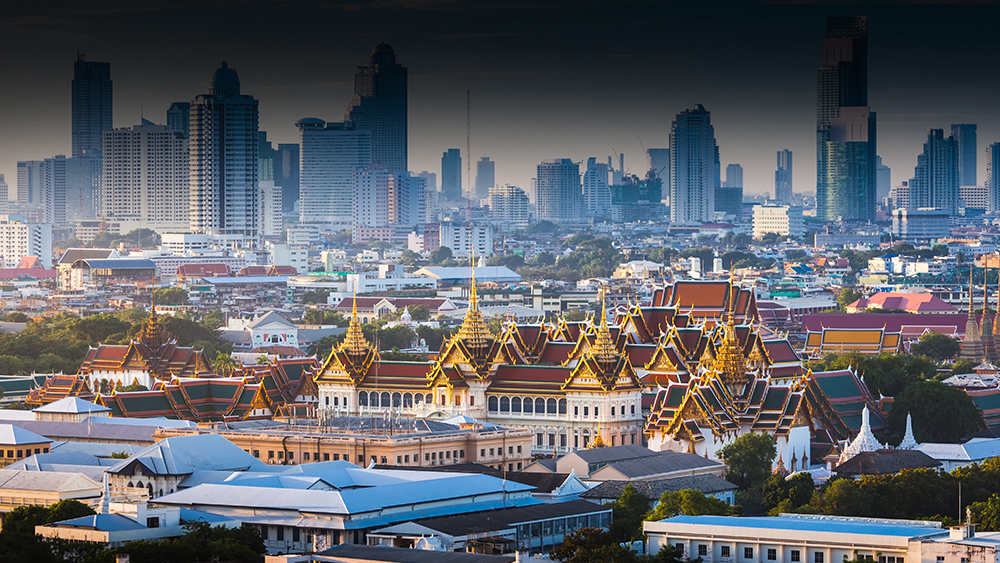 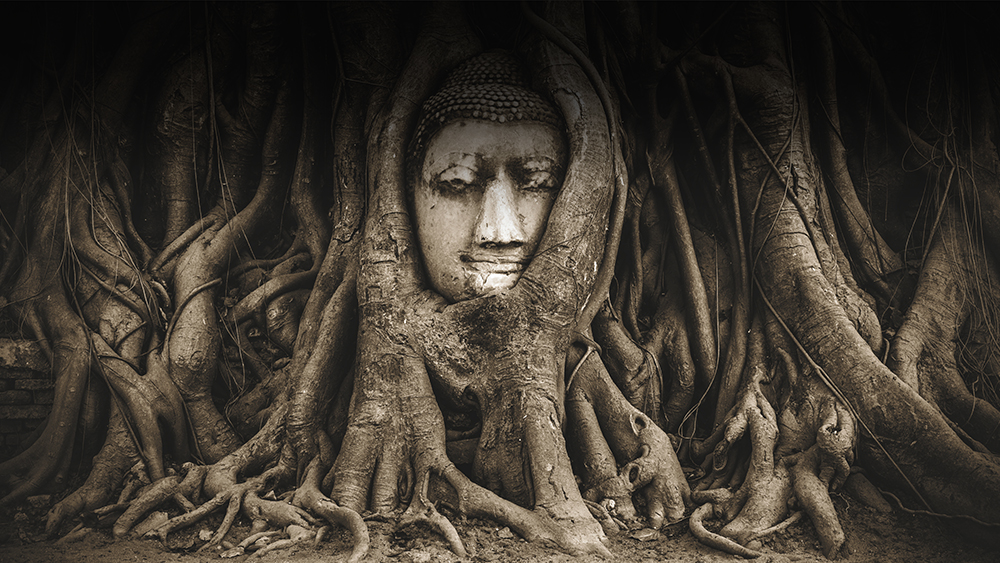 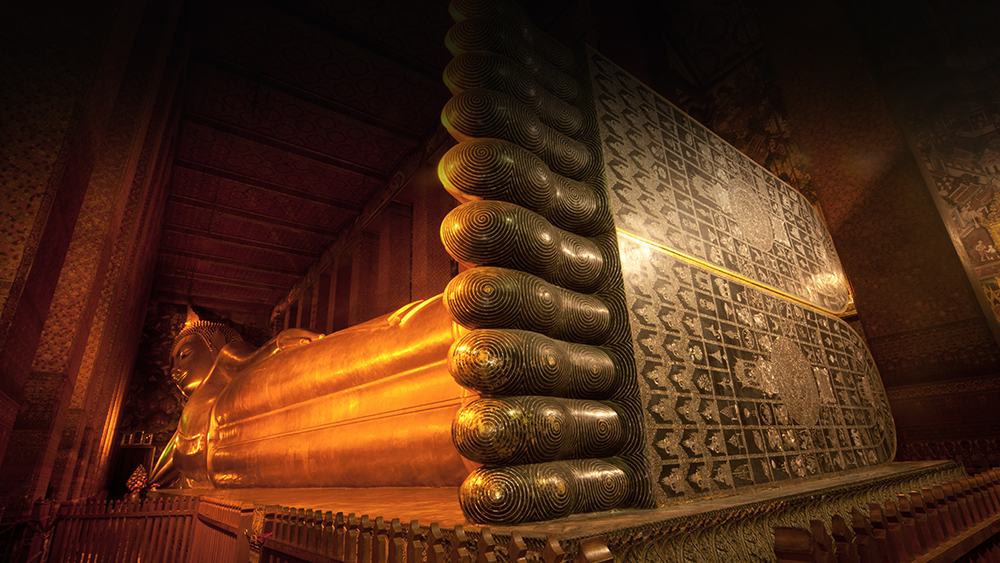 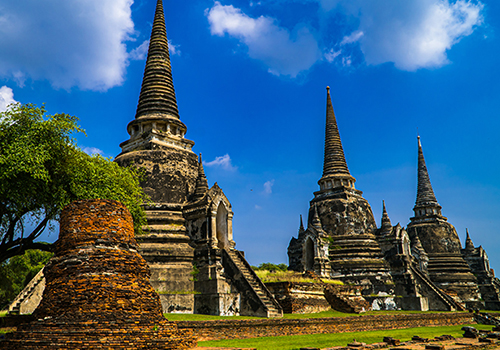 If you’ve already explored Bangkok and have time to spare before heading north to Chiang Mai or south to the islands, a visit to the old capital of Ayutthaya is highly recommended.

The trail of Ayutthaya is the tale of Siamese Kings from the 14th century, the places will give a contrast that you can feel to the time of the glory of the old capital especially the existence of the stunning temples and palaces awaiting you to experience.

The city of Ayutthaya was an old capital of Thailand from 1350 – 1767, the Bang-Pa-In summer palace was built as a royal retreat site by King Prasart thong of Ayutthaya and is rebuilt by the Kings of Siam of the present dynasty. The historical site of the temples was recorded as a world heritage by UNESCO the existence of the royal palace and royal temples are left which can be seen today.

This is the PER GROUP price, i.e., it’s the price for a private group of 1 to 6 people. For example, if there is one person booking the Ayutthaya tour, the price is US$250 in total. If there are six of you, the price is still US$250 (making it much cheaper per person). The tour group is private. That means there is only you and your family or you and your friends on the tour and no one else. Please note that we do NOT put different individuals or groups together, even upon request.

Starting time at 8 am.

Your guide will meet you at your hotel and escort you to Ayutthaya (about 90 minutes north of Bangkok) by private car. You’ll visit all of the important sights in the old capital, including the Bang-Pa-In Summer Palace, the modern King’s retreat built during 1872-1880 the time in which the west influenced the Kingdom.  King’s throne halls were once used as an audience, reception, and living chambers then continue on driving to the main spot where the legacy of all kings of Ayutthaya begins.
Visit Wat Yaichaimongkon founded in the 14th century the huge bell shape pagoda was standout can be seen over from long distances and grants visitors to climb up, the Temples in the Historical Park, visit Wat Prasisanpet a former royal temple built in 1488 with its precinct adjoined to the palace where all kings resided, the in-shape three pagodas lined on the ground are the landmark of the city and one of which was duplicated to be built in the Emerald Buddha Temple by King V.  Another well-preserved temple and the archeological site is Wat Chaiwattanaram built in 1632 the temple used as a defensive stronghold during the war with Burmese but eventually destroyed in 1767.  At the conclusion of the tour, you will be taken back to Bangkok and dropped off at your hotel. 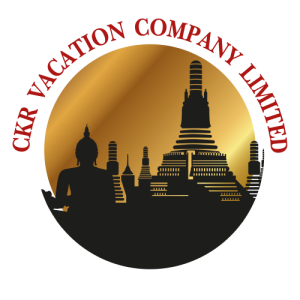 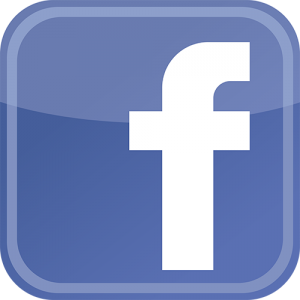